Meet Clementine, a skinny dog that has had a very tough life. One day, dog’s picture was seen by Chelsea Elizabeth Cossairt online. 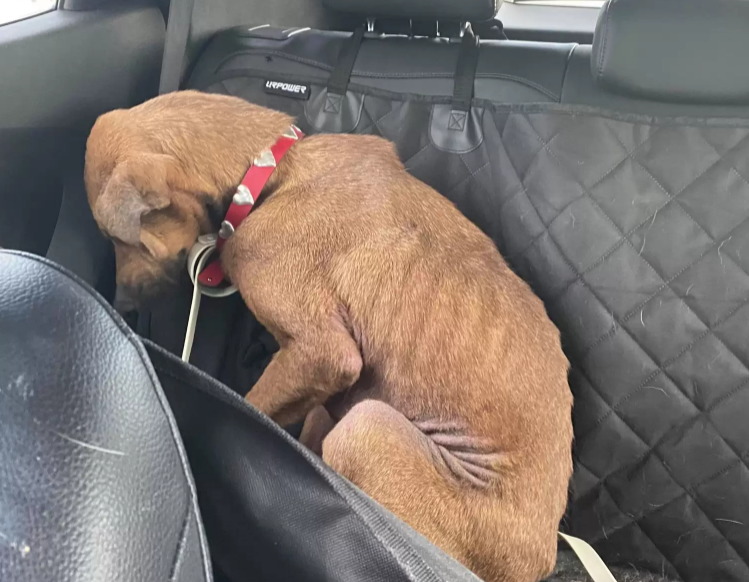 Clementine was really sick. But Chelsea decided to help immediately.

She did an application and later received a call from a rescue.

“The person at Ginger’s Pet Rescue was floored and in tears that we were interested in her,” Cossairt told The Dodo. “She told us that of the hundreds of applications they’d received for dogs in the previous few weeks, not one had been for Clementine.”

When Chelsea and Clementine met for the first time, they loved each other since the beginning. 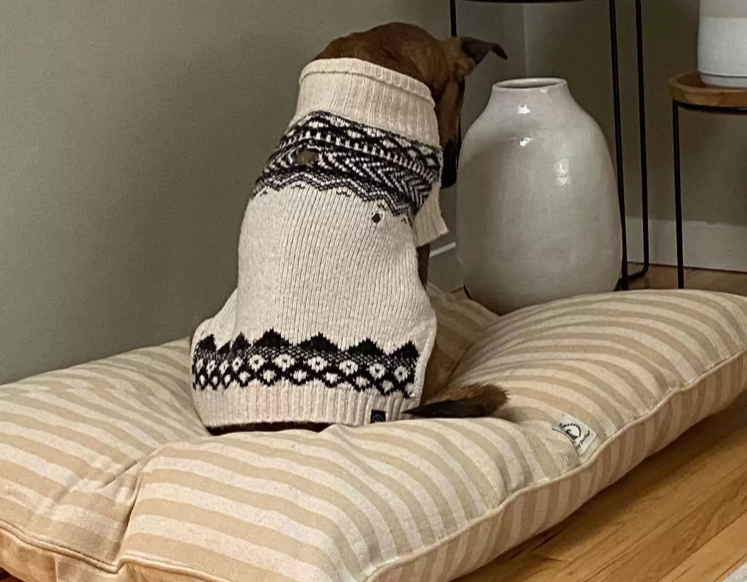 “Clementine was absolutely terrified of people and wouldn’t look anyone in the eyes,” Cossairt said. “She shook all the time, hid behind furniture and sat facing the wall for months.”

“She had defeated, empty eyes,” she added. “She never looked at our faces and she bowed her head whenever we walked over to her or near her.” 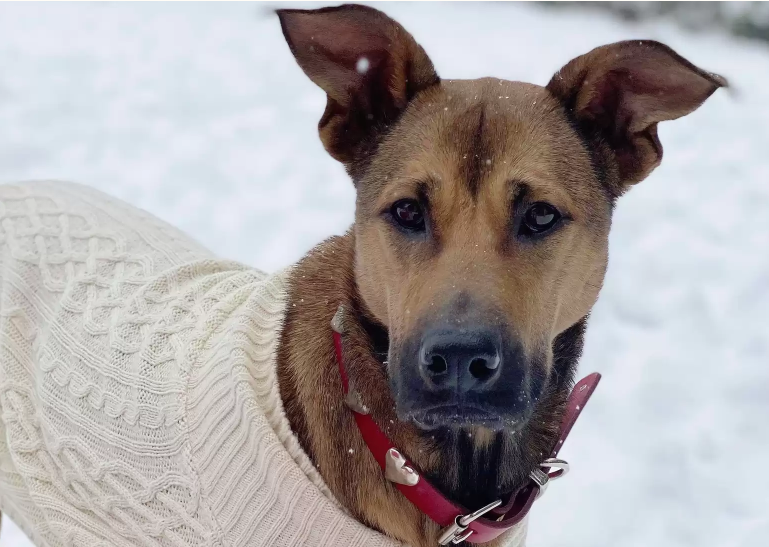 Now Clementine has a better life. She is healthier after taking medications.

“She loves to look deeply into our eyes while we pet her, and she’s very attentive when we’re talking to her,” Cossairt said. “She’s still wary of new people and sometimes even gets spooked by us if we move too quickly or come up behind her, but she’s come so far.” 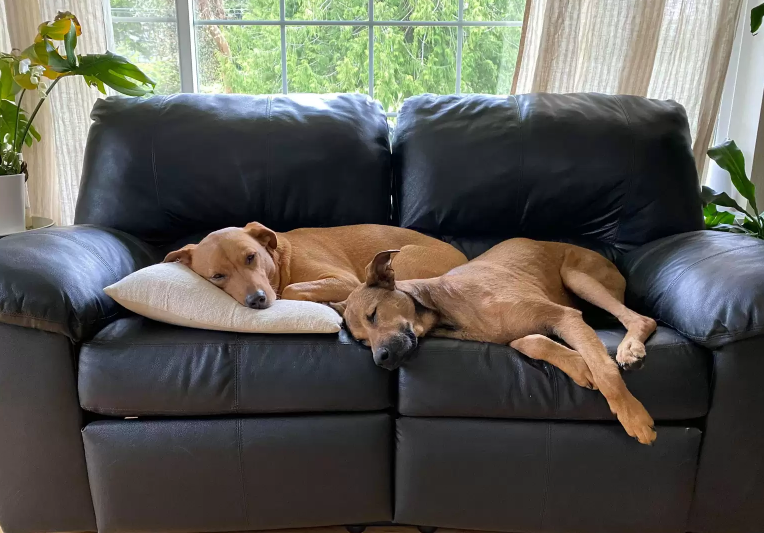 Now Clementine is such a sweet and energetic girl. Just look at her face. Aw!