A bunch of defenseless pups who had been left to fend for themselves in a remote dumping site were rescued last week, due in large part to Georgia State Patrol K-9 officer Tek.

Tek was out for a ride with his partner, Trooper Jordan Ennis, in southwest Atlanta on Monday when they came upon the three young puppies in a desolate community. The puppies were clearly abandoned, huddled together in a briar thicket with no one else in sight.

Their glum expressions spoke it all. 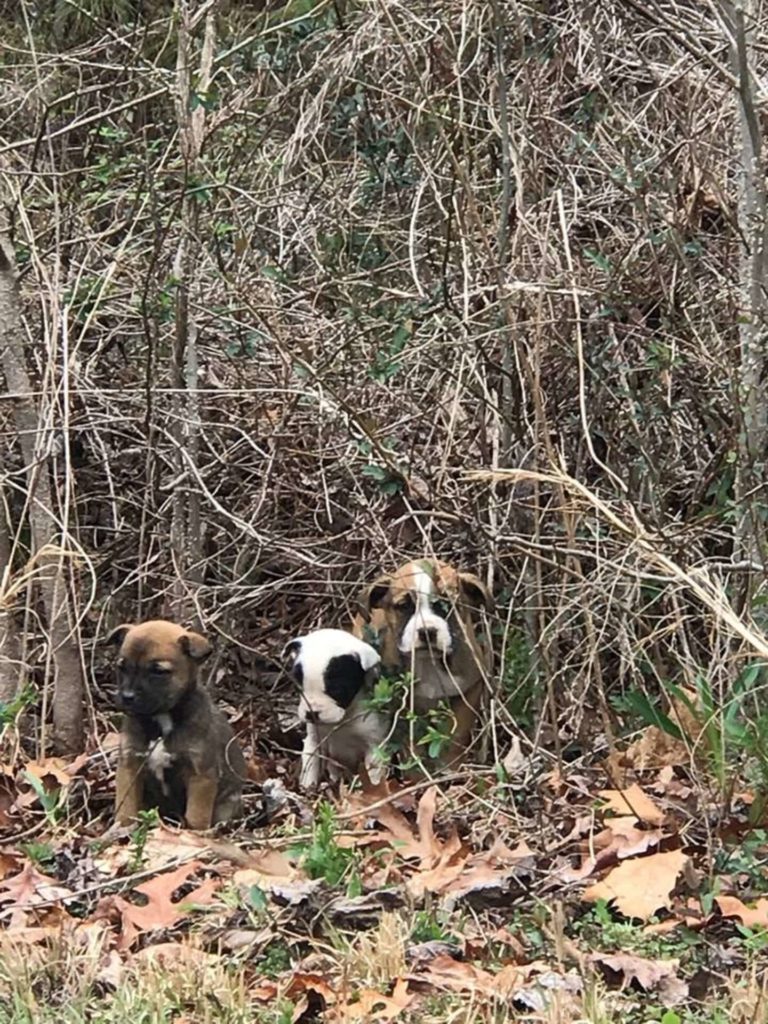 Of course, neither of the cops were unaware of the puppies’ condition. Ennis pulled over and went in to assist, with Tek by his side.
Tek stayed with the puppies after they were carried into the patrol car to provide some canine comfort. 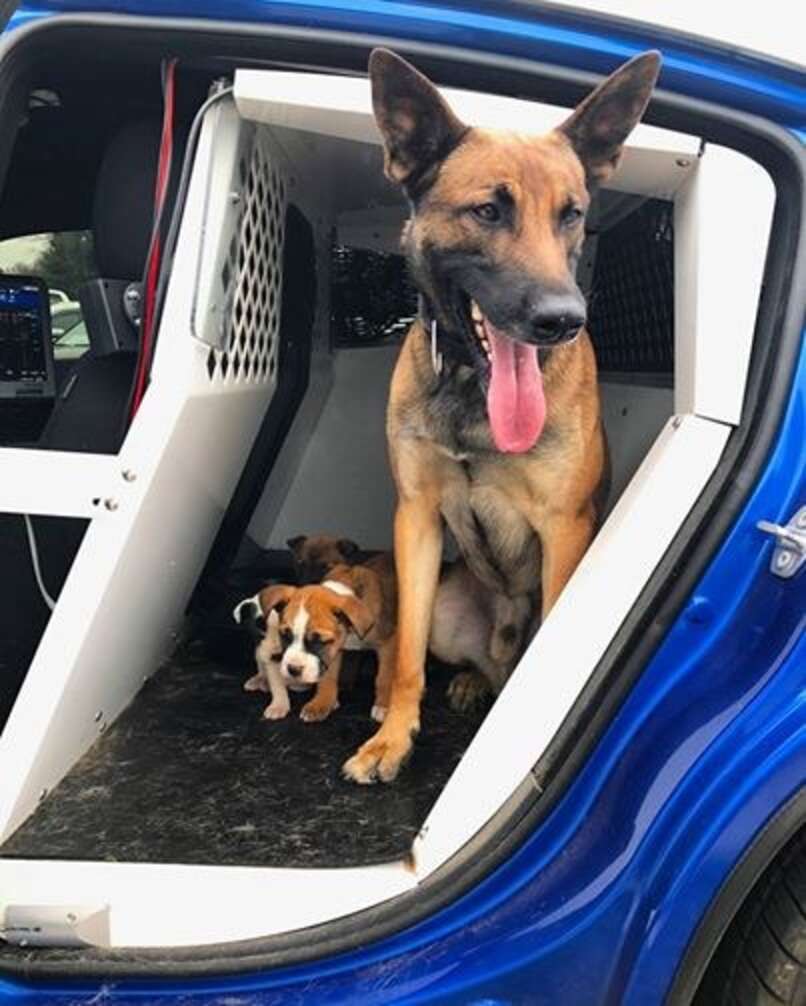