The homeless canines moved an 11-year-old Brazilian kid, who decided to give them a wash to help them find a home. Thiago, despite his youth, knows what he’s doing and takes his job seriously, which is why he decided to start a project called “Sou de rua, mais to limpinho.”

The project’s name translates to “I’m homeless, but I’m clean,” which is exactly what Thiago does with the puppies.

The good-hearted young man walks out into the streets of Antonio Prado in search of stray dogs to bathe and prepare for adoption. 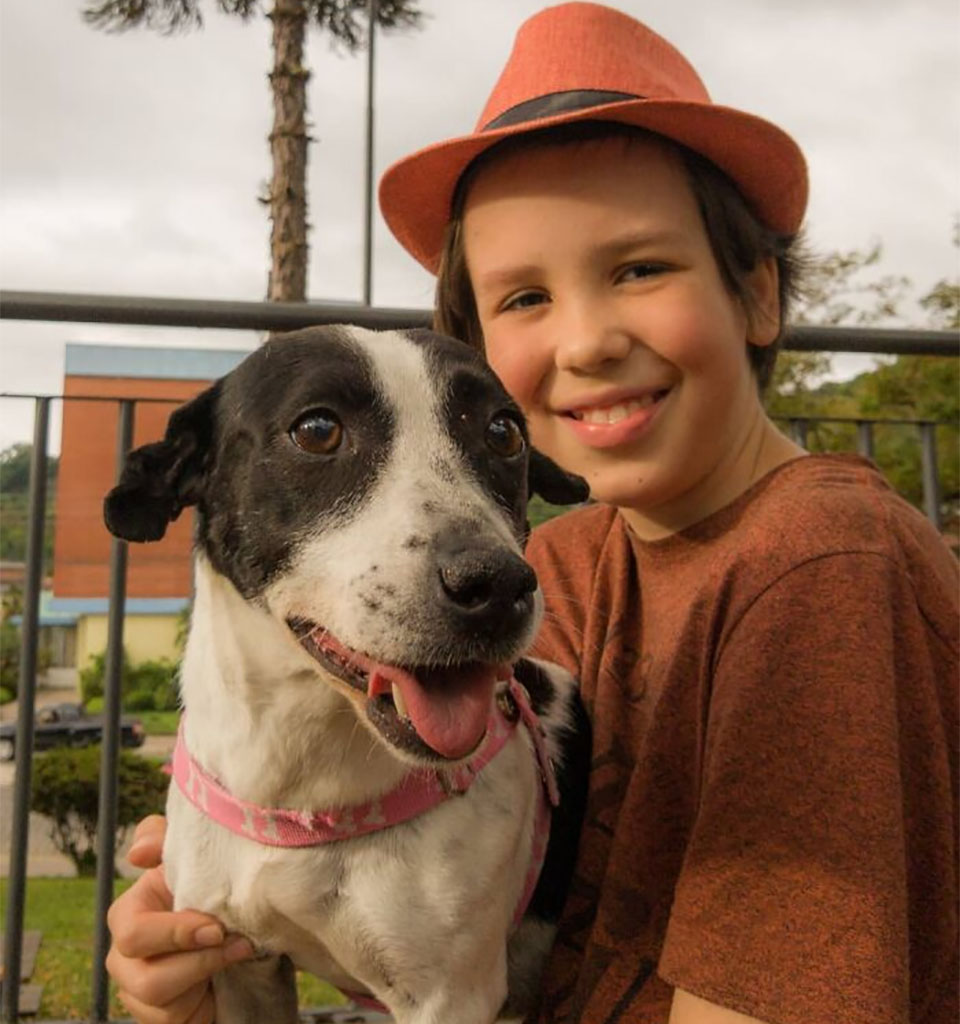 CREDIT: Instagram/ guridochapeu_oficial
Thiago has a strong affinity with animals and is not just recognized for assisting canines, but also for his desire to assist other species. Thiago finds it difficult to comprehend that an animal is reared for food, so he chose to become a vegetarian in the hopes of inspiring others to do the same. 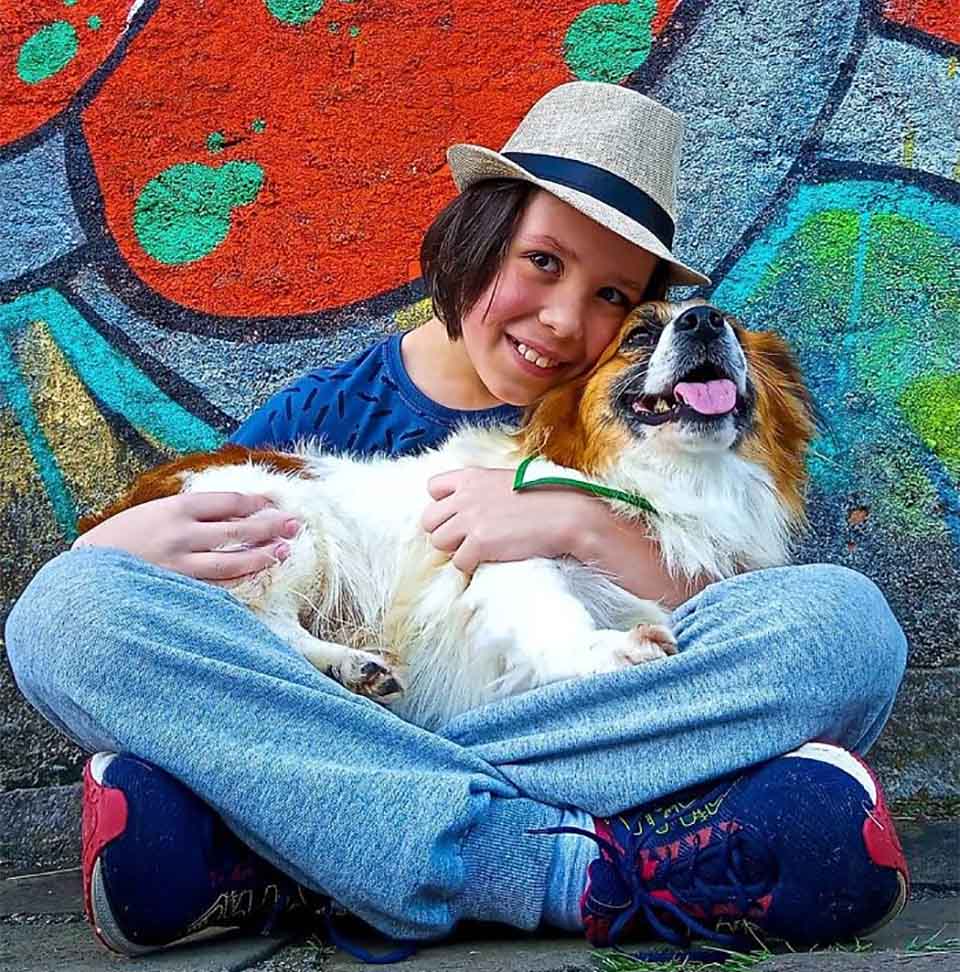 CREDIT: Instagram/ guridochapeu_oficial
Little Thiago is undeniably an animal lover at heart, and he will continue to try to save all animals. Eduardo, the boy’s father, spoke about the project in depth and explained how the concept came to be, as well as describing the magnificent work.

“The project’s concept was conceived in the end of 2020. He also has a plan to bathe stray dogs, paint them, and scent them before returning them to the street.” 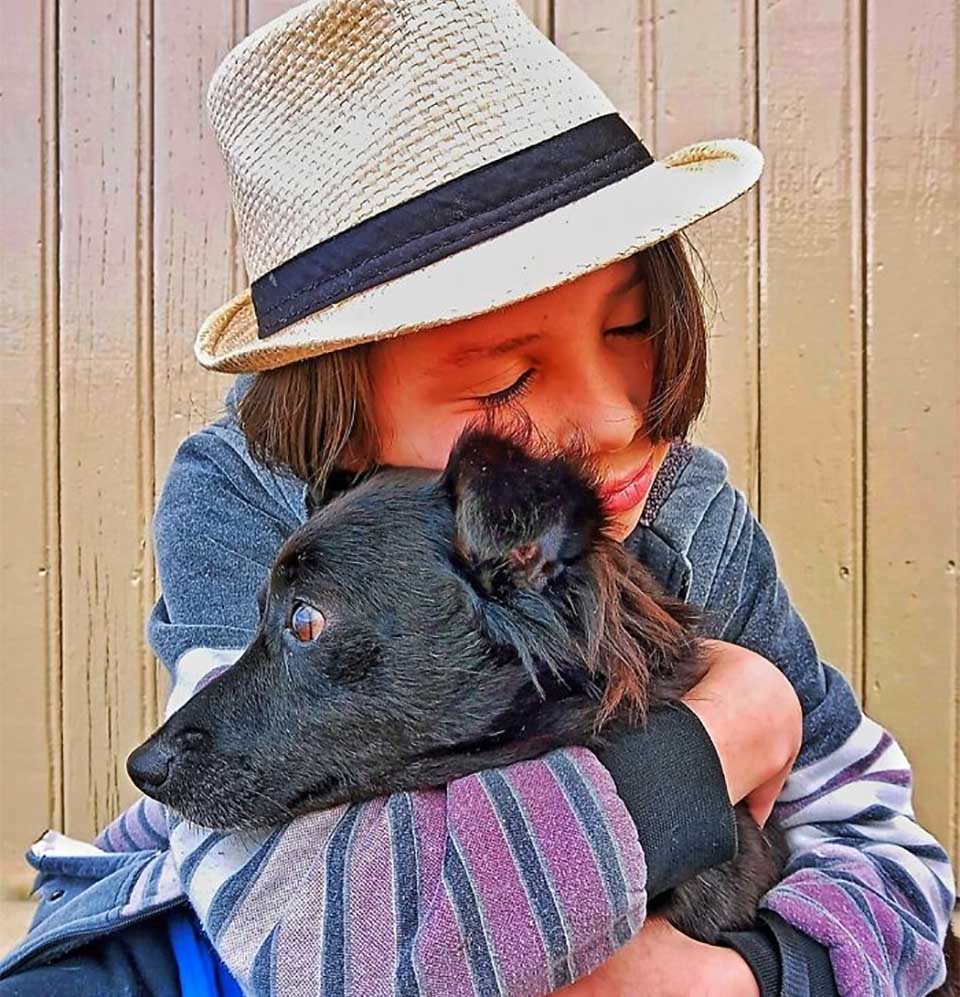 CREDIT: Instagram/ guridochapeu_oficial
The project’s major goal is for people to enjoy seeing street dogs and to be persuaded to adopt them. Every Saturday, Thiago devotes himself to this activity, which he does with great commitment to help numerous rescued dogs improve their prospects of adoption.

His father is in charge of taking the finest images to post on Instagram, which turns the network into an animal-advertising platform. 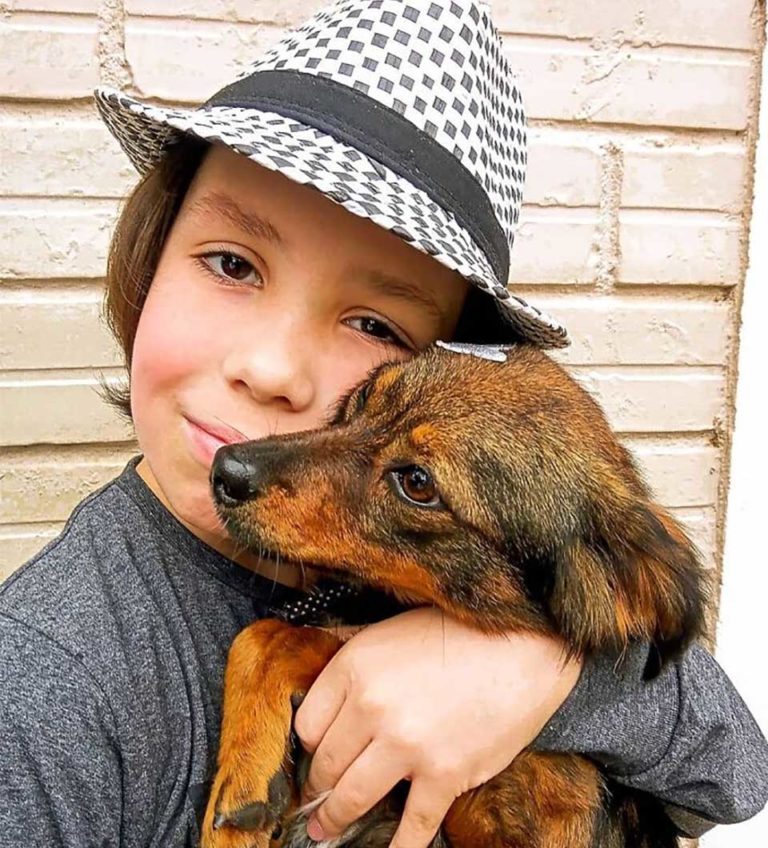 CREDIT: Instagram/ guridochapeu_oficial
Thiago has bathed over 47 homeless dogs so far, and he isn’t going to stop until he has helped them all. His idea has grown so popular that numerous local businesses have offered him contributions to help him reach his goal. 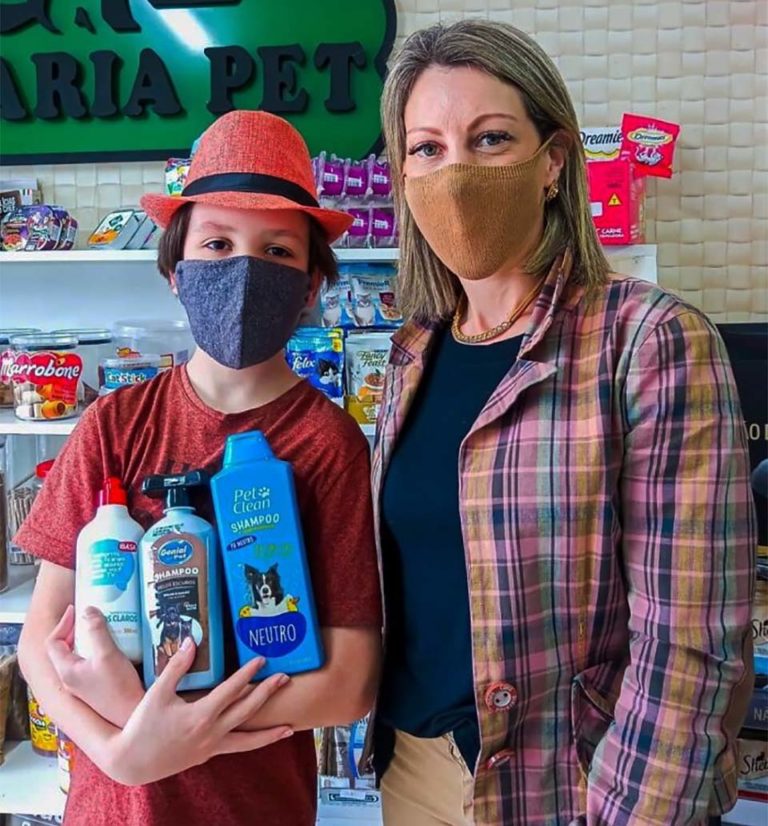 CREDIT: Instagram/ guridochapeu_oficial
Without a doubt, Thiago’s stunning work has captivated the hearts of all those who are familiar with his initiative. As a result, the puppies he assists have an easy time finding a home and will be cherished for the rest of their lives. 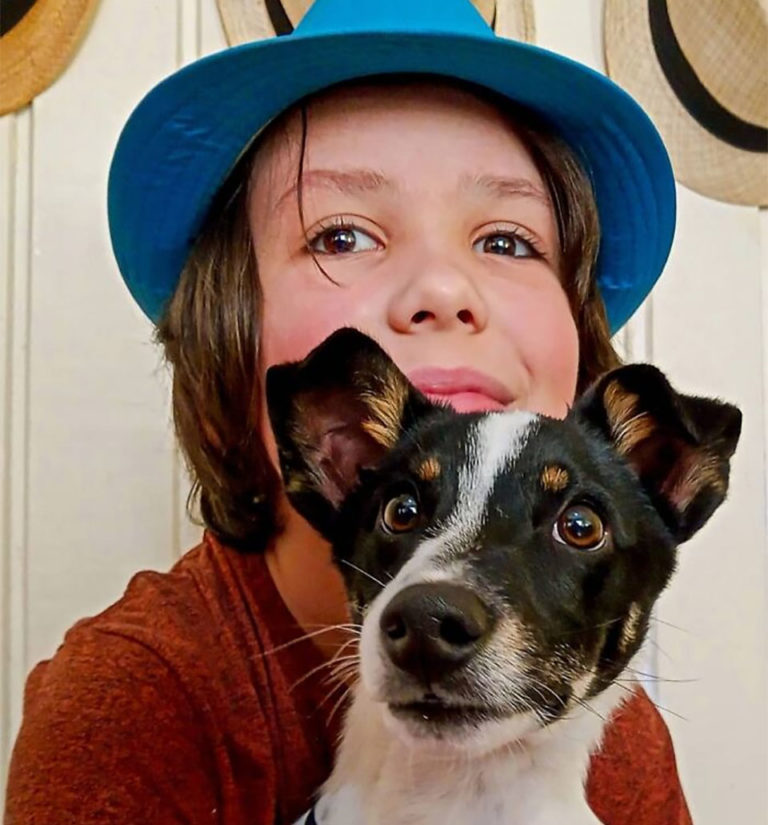 CREDIT: Instagram/ guridochapeu_oficial
For many people, a simple wash may be all that is required, but for these creatures, it might be the end of their existence. Thiago is a fantastic role model for those of us who want to make a difference in the lives of homeless animals.