Meet this lovely cat named Winston. He is so lovely and is stealing everyone’s hearts in Internet because he sits like a human and always sticks his tongue out. 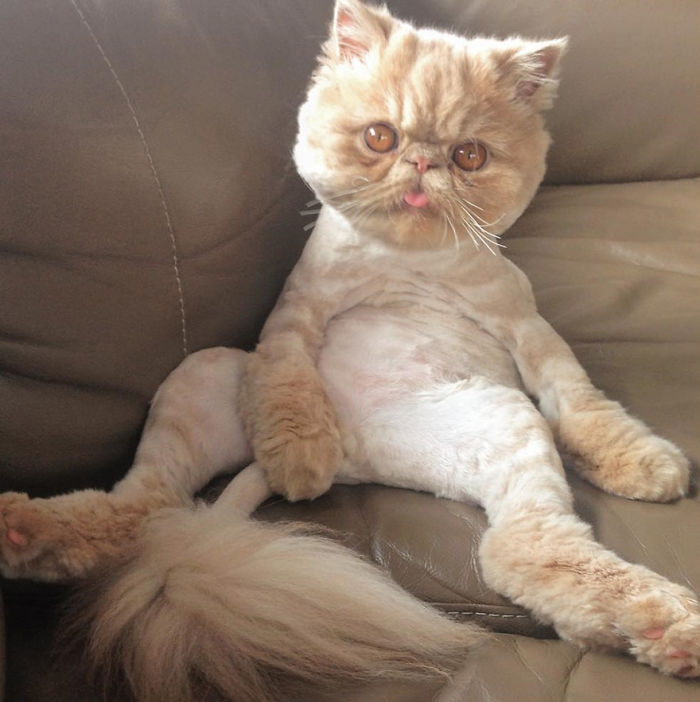 Winston is so fluffy and has a great personality.

Now he has a loving family after a man decided to surprise his wife with a birthday surprise- exactly this cutie named Winston. 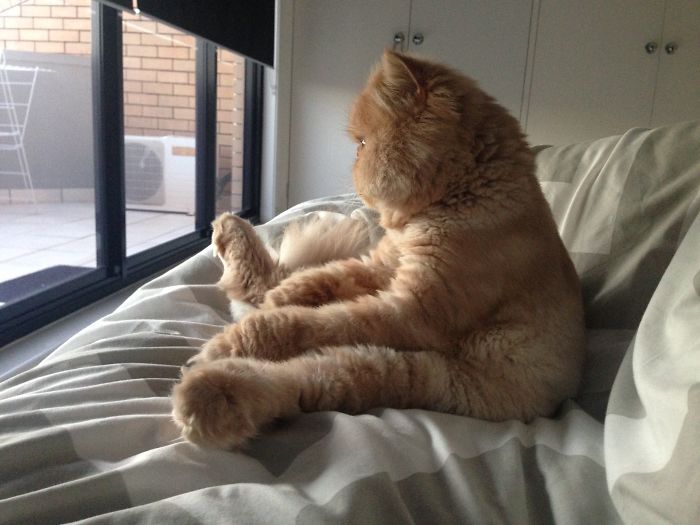 Woman has told Bored Panda that Winston is becoming really famous in Instagram.

“He is hilarious. His signature pink tongue is always sticking out and he is constantly sitting in an almost human like position. He’s different than any other cat we’ve come across and we have people tell us every day that they “don’t like cats but they love Winston!”. I created Winston’s Instagram page @winstonsmushface shortly after we took him home just for fun. It gives me an excuse to take more pictures and videos (not that I need one) and it keeps me from flooding my own Instagram with cat photos. To my surprise, people from all over the world have started following his page. His following has now grown to over 5,000 people in six months”, cat’s owner Jessie Jones writes to Bored Panda! 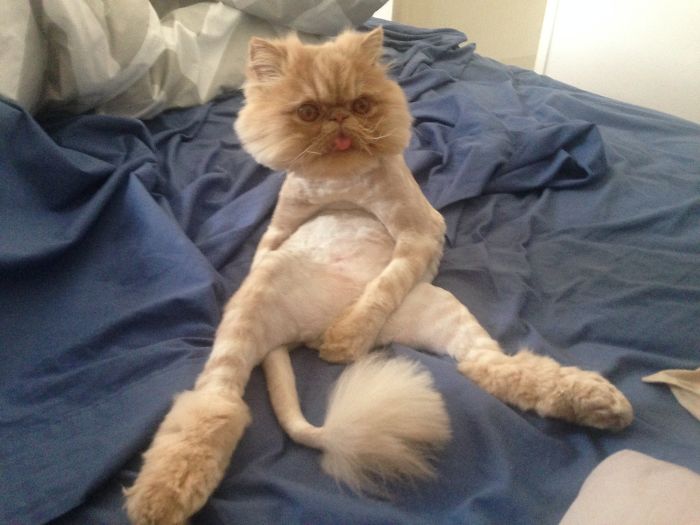 Winston is so cute, funny, loves cuddling and has changed his owner’s lives. 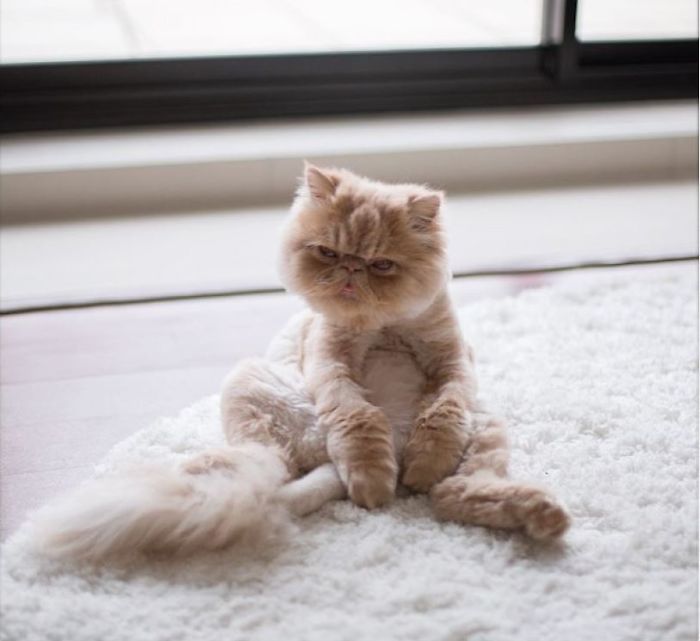